Written on behalf of Campbells LLP
Posted on November 29, 2021 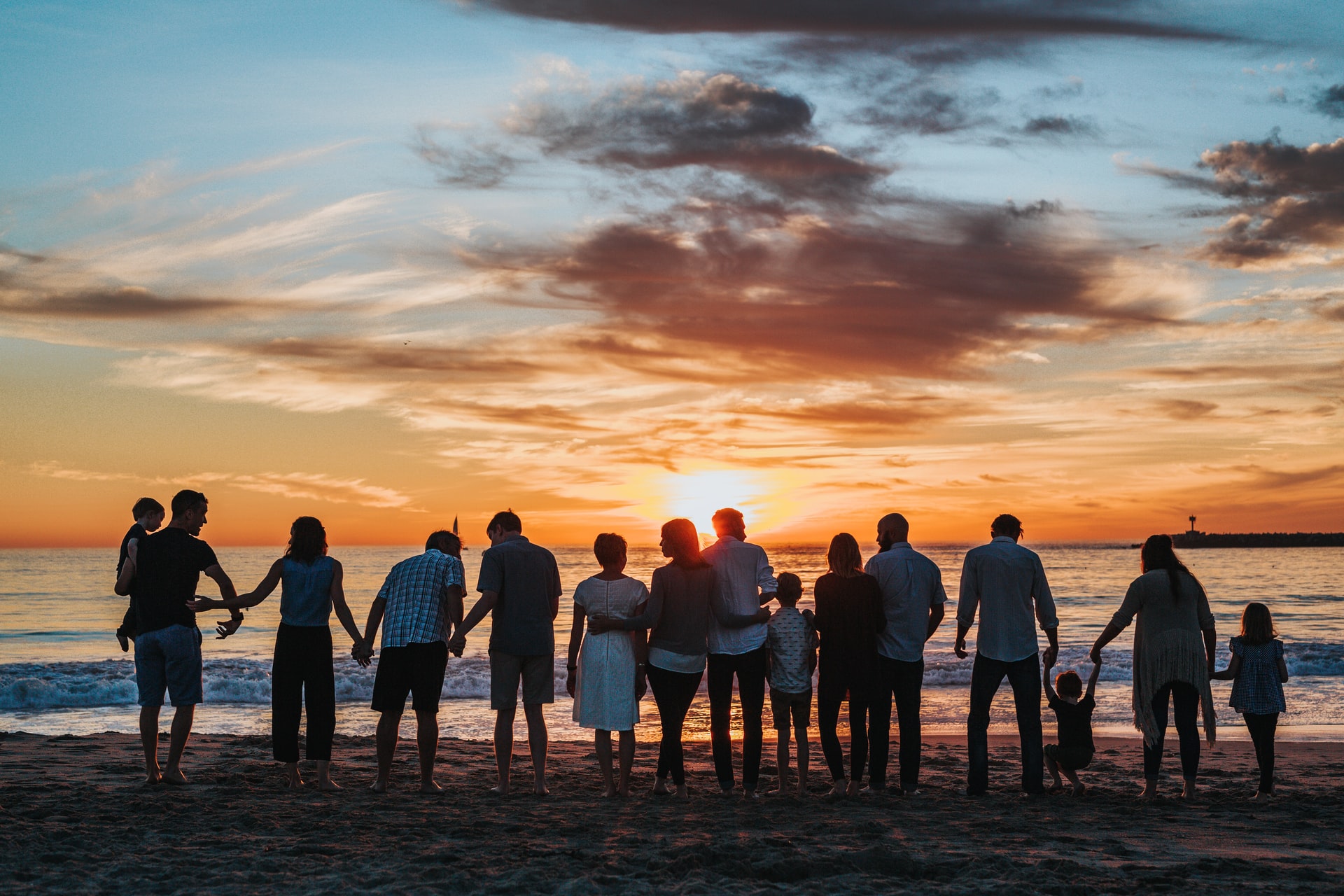 In a recent Ontario case, the court considered the difference between per stirpes and per capita while considering the proper interpretation of a testator’s will and the distribution of his estate.

Testator was survived by four siblings and 34 nieces and nephews

The testator died in 2013 at the age of 76. He had never married and had no children. His parents predeceased him. At the time of the hearing, the testator had four surviving siblings and 34 surviving nieces and nephews. He also had four siblings who had predeceased him, one sibling who passed away following his death, and two nieces and nephews who had passed away since his death.

The testator had created a will in 2004, a handwritten provision of which stated he was bequeathing all of his real and personal estate to:

Estate trustee sought court’s direction on interpretation of will

The estate trustee brought a motion for directions to the court as to the interpretation of the testator’s will. The problem faced by the trustee, specifically, was what the testator meant in the above paragraph giving the residue of his estate to his “my brothers sisters late brothers sisters nephews and nieces”.

The trustee submitted that the provision could be interpreted in several different ways, given the lack of punctuation and the other ambiguities of the language in the will provision.

However, the trustee stated that if the above interpretation was incorrect, the will could also be interpreted as dividing the estate in equal shares per capita into 45 equal parts among the testator’s surviving siblings, the estates of his siblings who predeceased him, and all the 36 nieces and nephews, including the two who were now deceased.

The court noted the paramount consideration is the intention of the testator. When the testator’s intention cannot be determined “with reasonable certainty by giving the natural and ordinary meaning” to the words used in the will, only then will the court use common law rules of construction to interpret the will. The court explained it is preferable to determine the testator’s actual intent instead of an objective intent presumed by law. This requires the court to determine the meaning of the actual words used by the testator, if possible.

To determine the testator’s intention, the court explained it must use the “armchair rule”. This is when the court puts itself in the position of the testator, considering all of the facts and circumstances at the time the will was made.

Court clarified per stirpes vs. per capita estate distribution

In reviewing the present case, the court observed that what was really being asked was whether the testator intended the distribution of his estate to be per stirpes or per capita. The court then explained the preference to be given as between the two concepts by stating:

As such, the court held that while there is a presumption of per capita interpretation, a per stirpes interpretation should be favoured in cases of family distribution.

The court determined that the estate should be distributed per stirpes based on the words used by the testator, the circumstances surrounding the will, and the governing principles of interpretation.

The court reasoned that, on its face, the focus of the chosen words of the relevant paragraph of the will was on family: brothers, sisters, nephews and nieces. The court noted the testator was devoted to his brothers and sisters and their families.

Thus, the court held that the first interpretation submitted by the trustee would result in each sibling, or if deceased, their children, receiving a proportionate share of the residue of the testator’s estate. The court was satisfied that, in the circumstances, this was the intended result of the testamentary disposition the testator made in 2004.

Finally, the court stated that under the second and third interpretations submitted by the trustee, the family of his surviving siblings would receive a disproportionate share of the residue of the estate. The court concluded that nothing in the surrounding circumstances suggested the testator would have intended to bring about that result.

As a result, the court ordered that the trustee’s first proposed interpretation be followed whereby the testator’s estate be divided into nine equal parts.

Campbells LLP has provided compassionate and reliable legal advice in estate litigation matters since 1999. Our exceptional estate lawyers also provide proactive estate planning services to make sure your loved ones are provided for in accordance with your wishes. To find out how we can help you, contact us online or at (905) 828-2247.